In 1993, Zunica began laying the groundwork for his career change, coaching sophomore baseball for St. Francis de Sales High School (SFDS), where he had been a star outfielder more than a decade earlier. “I had chosen to go to school at de Sales because of their great reputation for baseball,” he recalled. “We had nine guys in my freshman class who were committed to winning the Chicago Catholic League Championship. The school had never won one in its history, and together we accomplished that goal. It was a phenomenal experience.”

More significant to Zunica than championship banners and trophies, however, were the more than 200 players from St. Rita’s program who proceeded to play college baseball over his two decades at the helm, with many going on to play professionally. That number—approximately 10 players per year—is more than ten times the national average for high school programs.

Zunica credits a large part of the program’s success to its priorities. "We made sure our players knew that faith and family came first, and then baseball,” he said. “But when they were on the field, all their focus had to be there.” His own commitment to his players didn’t begin and end on the field. “It was all about the journey, and my biggest goal was to make sure every one of my players felt they were equally important,” said Zunica. “I always told them, ‘our commitment to you isn’t just for four years; we’re going to be here for life if you need us.'” It is a promise he has kept, from writing recommendations for former players, to counting many former players among his close friends. “The relationships that have come out of coaching have been the biggest blessing,” he added.

Putting his own family first, Zunica retired from coaching at the end of the 2017 season to be able to follow his son Mateo’s baseball career at Kansas University, where Zunica’s elder son was completing a four-year football career. St. Rita honored the longtime coach at his final game, declaring it “Mike Zunica Day” and renaming the baseball field “Mike Zunica Field.” “That was very humbling; I didn’t see it coming,” Zunica said.

In honor of his achievements, Zunica has been inducted into three halls of fame: St. Xavier University Athletics Hall of Fame (2004); St. Rita High School Hall of Fame (2018); and Sports Faith International Hall of Fame (2016), in which he joined the ranks of George “Papa Bear” Halas and Boston Celtic Hall of Famer Bob Cousy. Zunica is also an eight-time Illinois High School Baseball Coach of the Year, and was named a Men of Tolentine “Man of the Year” in 2011, following in the footsteps of honorees including Cardinal Bernardin and New York Yankee player Nick Etten.

Following his retirement from coaching, Zunica served as president of St. Rita for three years. He is now in his rookie year at Brother Rice High School as Vice President of Development and Assistant to the President. “I’ve not been a big change guy; I’ve had my life planned out in chunks,” admitted Zunica, “but I love my new environment and I love the people I’m working with.” Asked if he misses coaching, he is frank: “Twenty-six years of coaching high school baseball is a grind—there’s a lot that goes into trying to run a program at the highest level—so really, it feels pretty good,” he laughed.

For the past two years, Zunica has shared his time and talents with SFDS’s work study committee, helping to recruit local businesses to participate in the impending program. He says that the business response has been positive because of the important role the school plays in the neighborhood. “Local businesses know the value in the strength of their immediate surroundings and community. It makes sense for them to keep the school strong, as it’s a stabilizing presence in the neighborhood,” he explained, adding, “the East Side cares about SFDS and its future.”

Zunica’s participation on the committee stems from his faith in the mission of Catholic education.  “I agreed to help because I believe the gift of a Catholic education is one of the greatest gifts someone can receive,” he shared. “Those of us committed to Catholic education know that we have the ability to change lives and create opportunities, and we believe that that changed life will pay it forward.” With more than four decades under his belt between learning, competing, and coaching at, and leading Catholic institutions, Zunica shows no signs of slowing down. “SFDS changed my own life and I will forever be grateful, and will continue to do my best to keep paying it forward.” 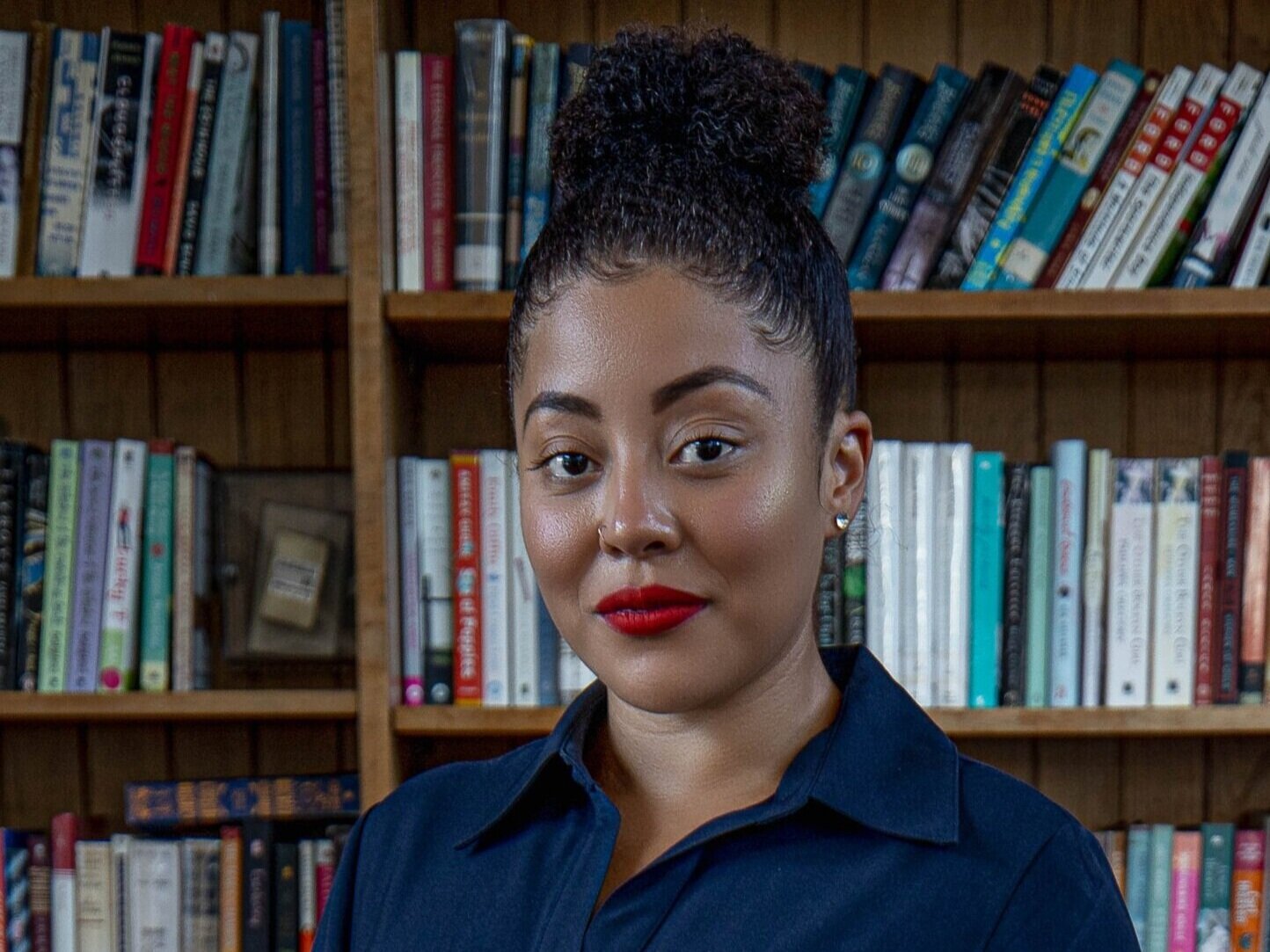