be who you are and be that well

Eric Anderson passed away in December 2018 at the age of 48. Before becoming a forward for IU, named most outstanding player in the 1992 NCAA west regional tournament, & playing for the New York Knicks, Eric Anderson was a St Francis de Sales Pioneer.

during his time as #55 at st. francis de sales, he won illinois mr. basketball honors and was named a mcdonald’s all american in 1988. he was the definition of what it means to be a sfds pioneer by being a leader in the st. francis community and preparing himself for the future and beyond.

please look for updates on this page for more information on eric anderson night and future events in honor of eric anderson: a true pioneer. 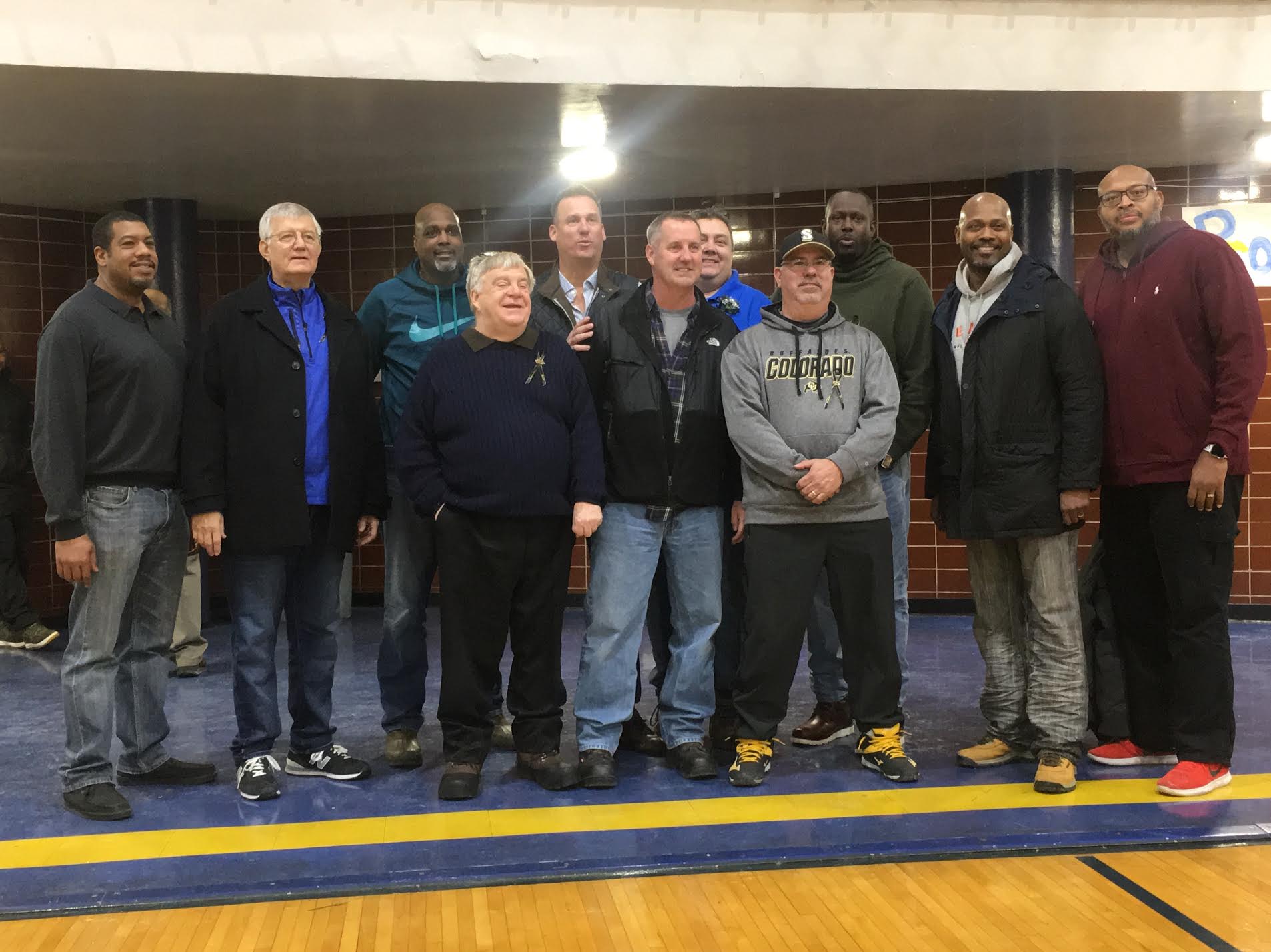 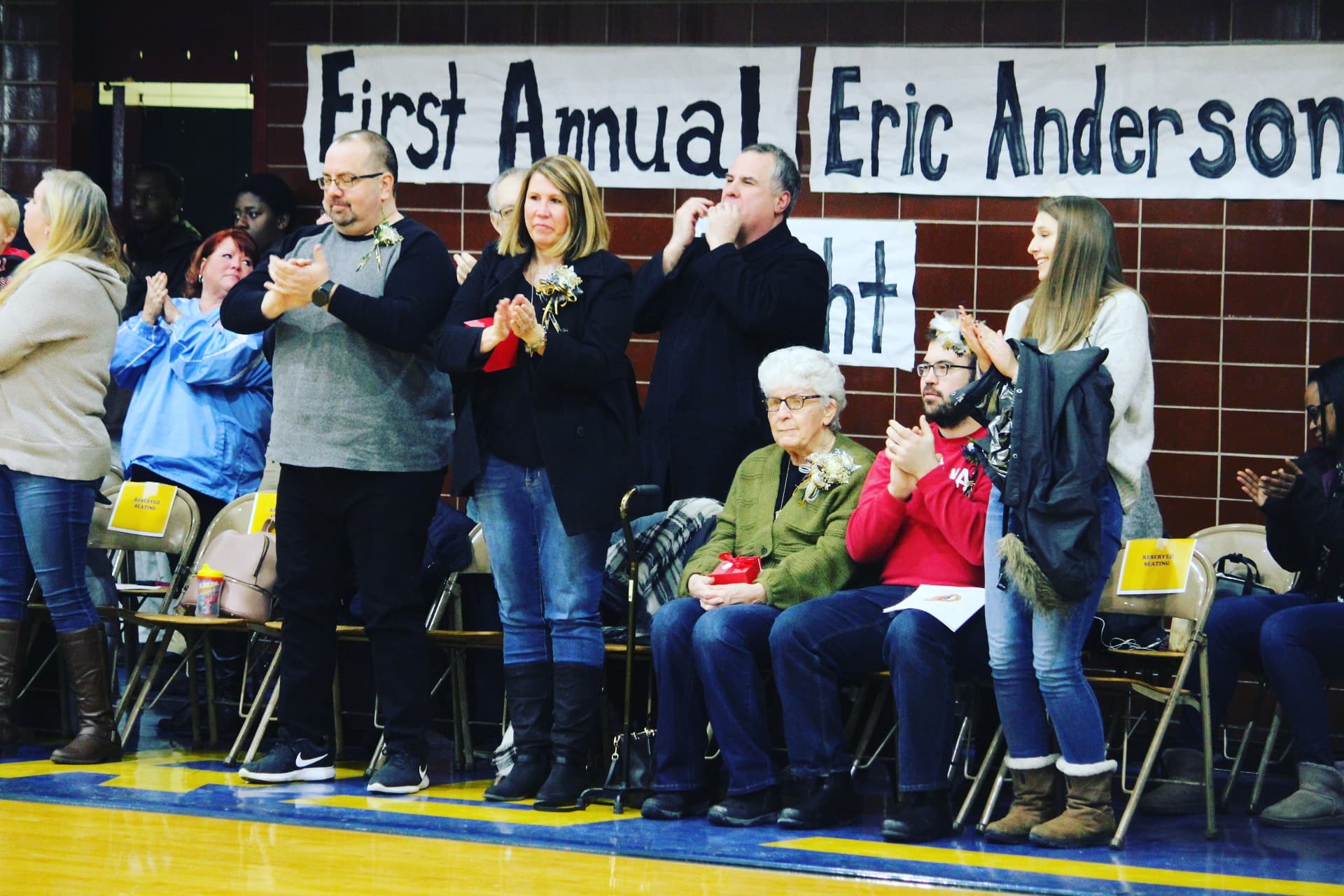 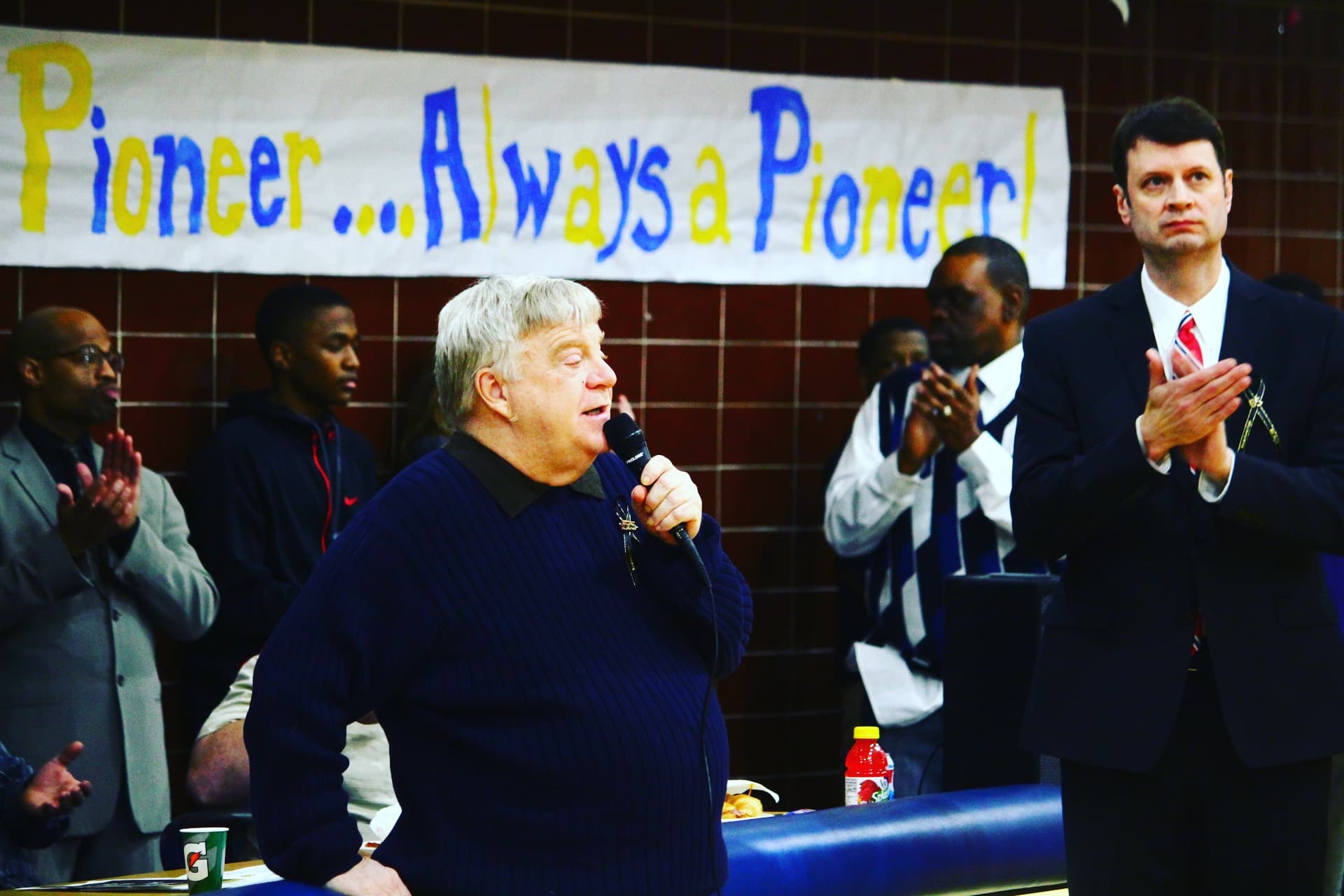 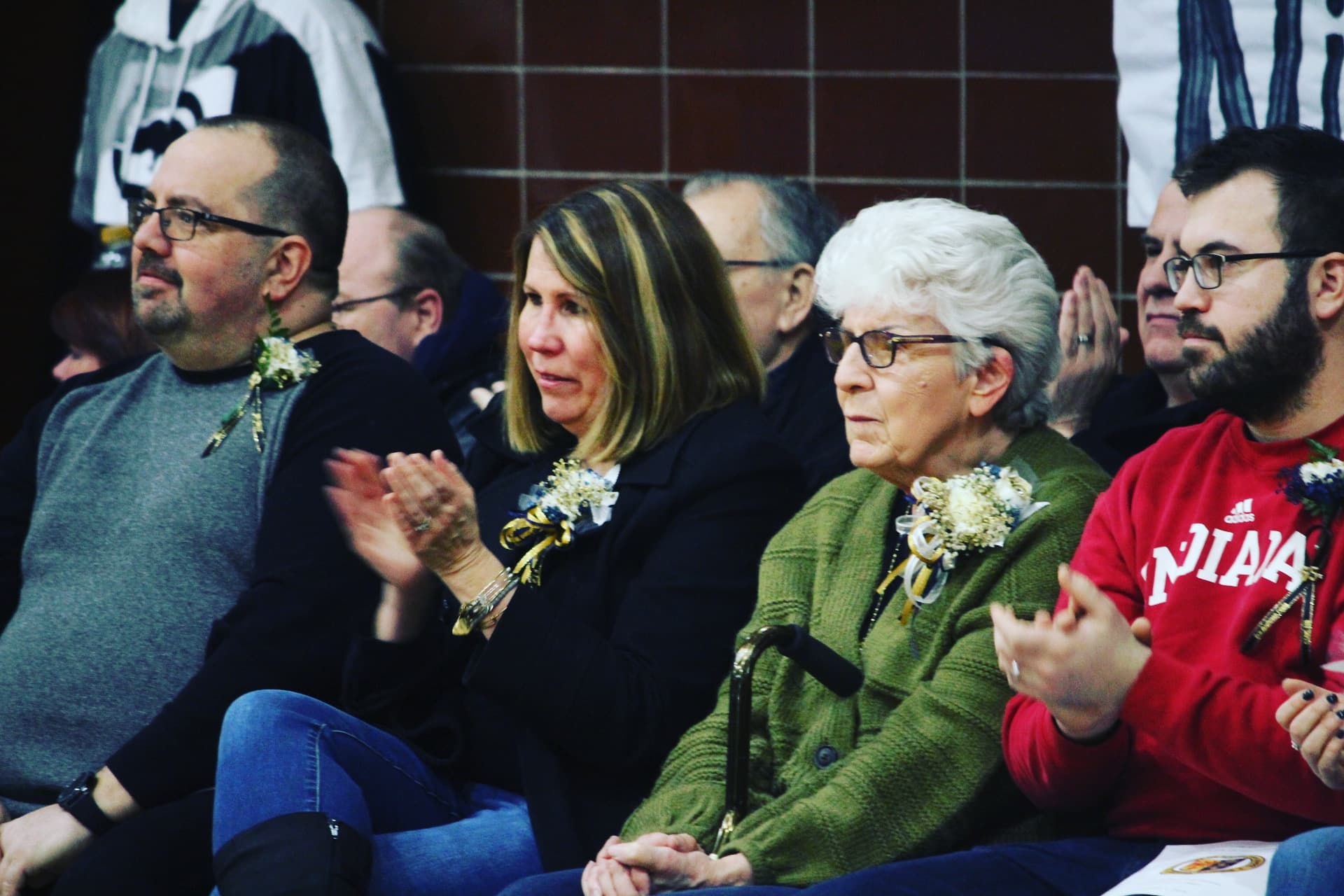 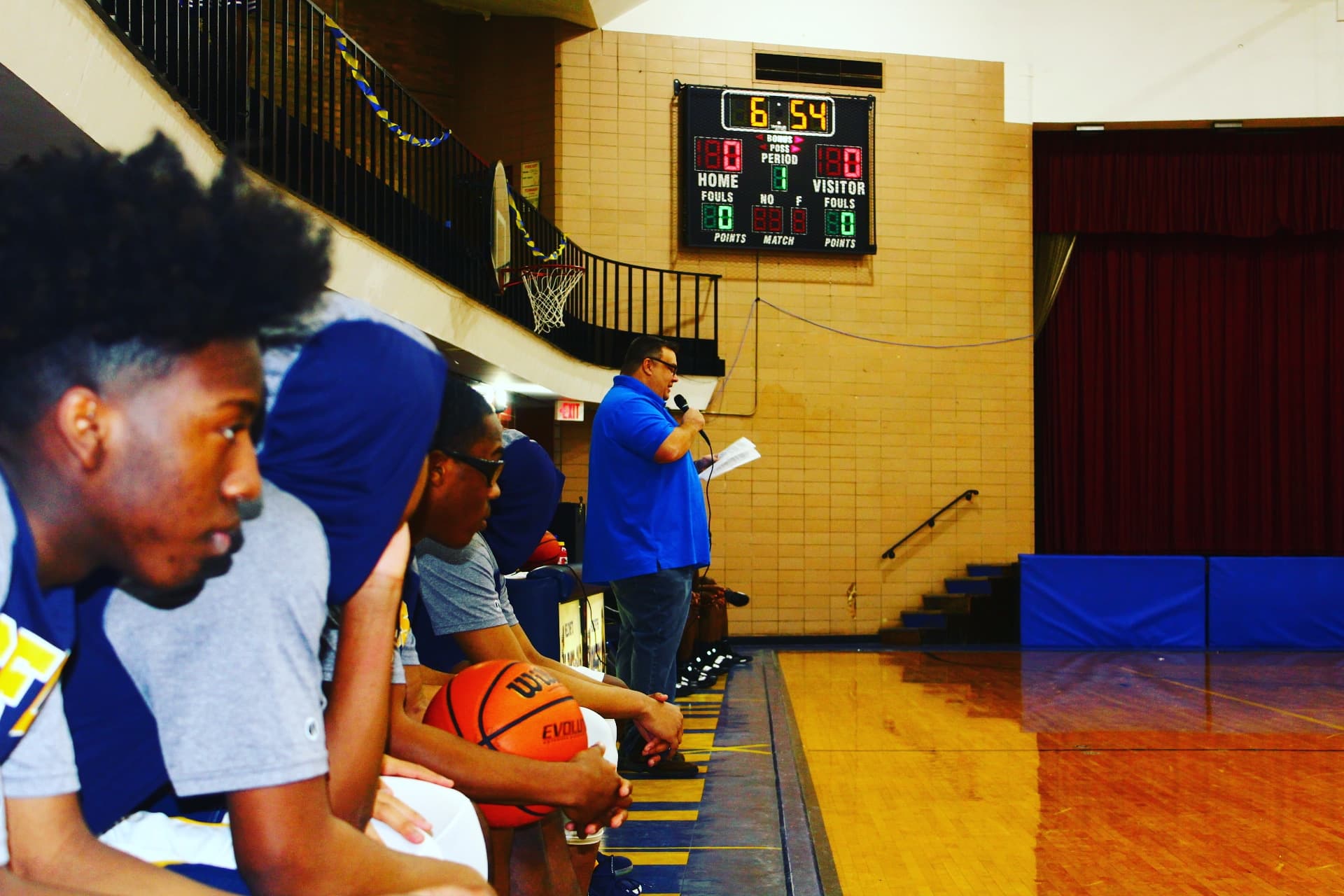 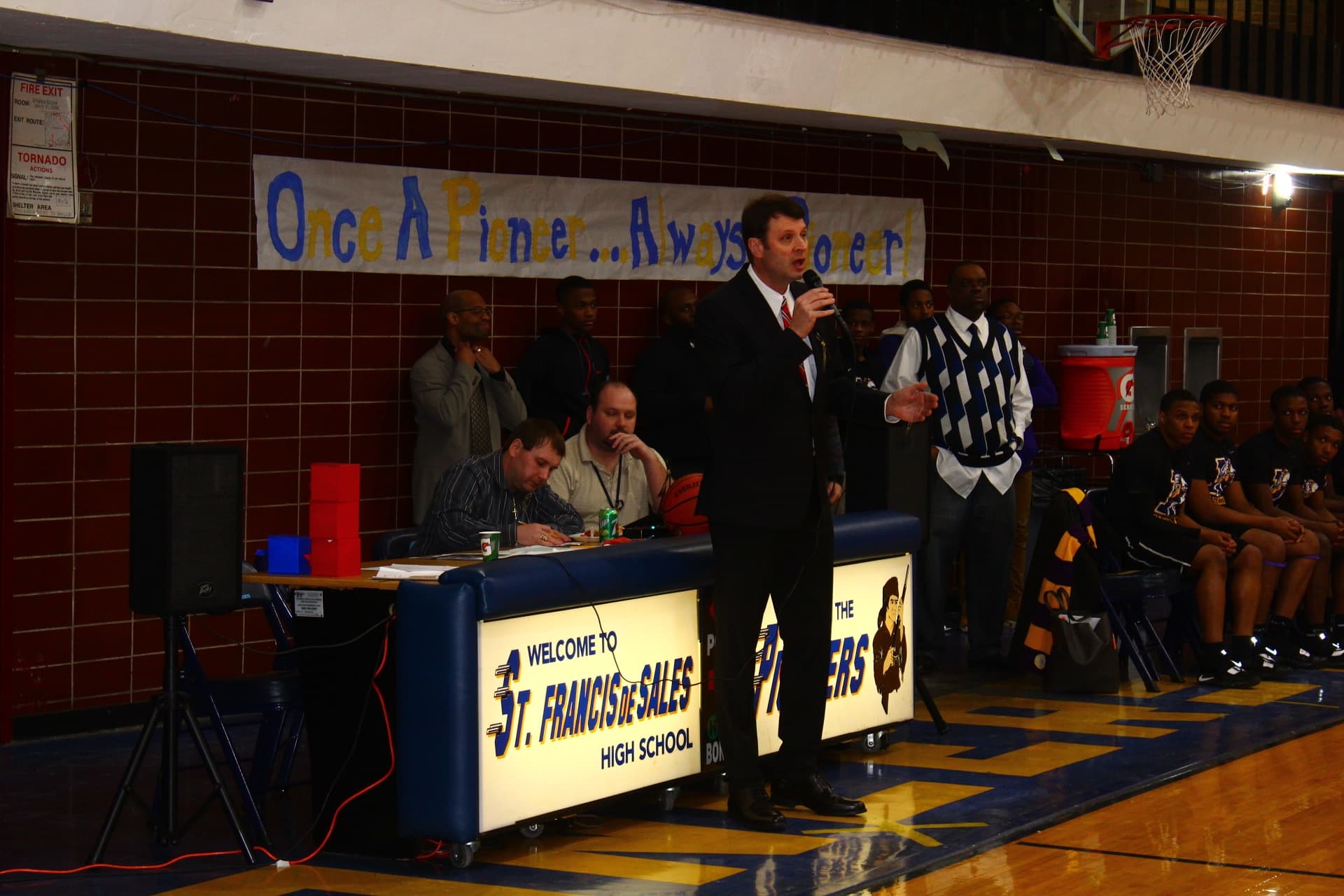 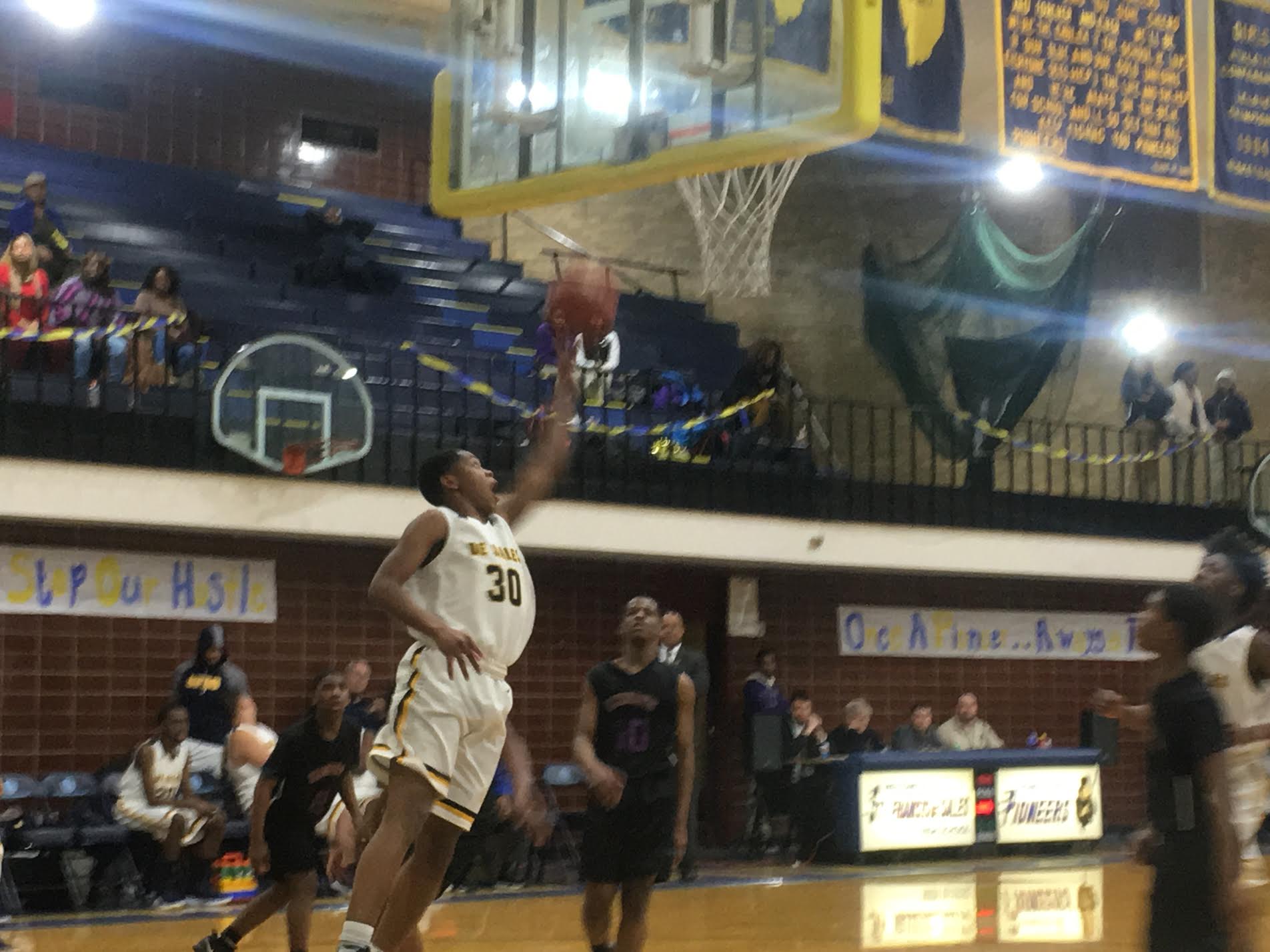